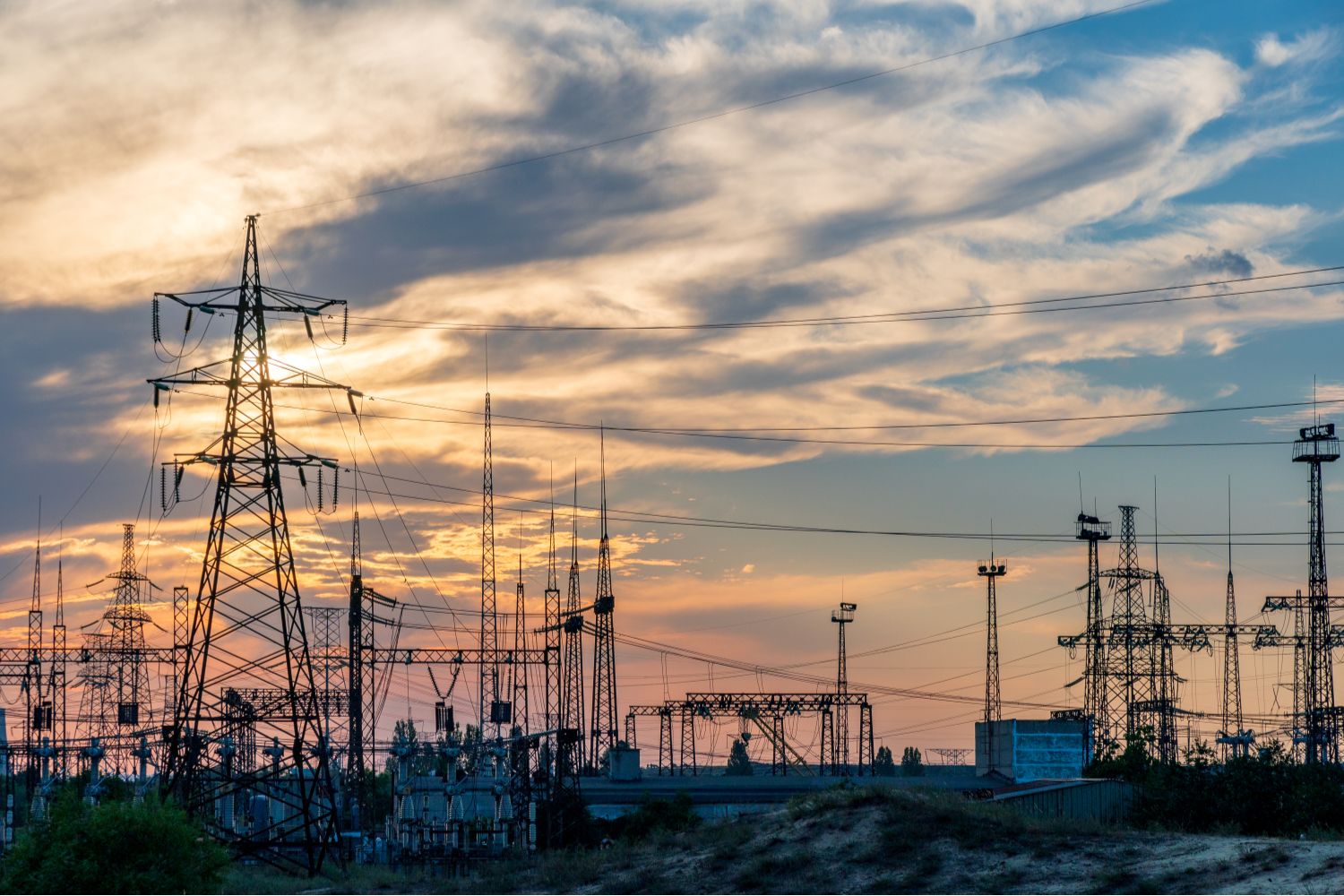 In May 2019, the devastating cyclone Fani struck the shores of Odisha and unleashed death and destruction upon this eastern coastal state of India. More than 16.5 million people were affected, with many suffering for days after the event. Essential services like electricity, water and transport collapsed, leaving the state in chaos.

Studies have shown that natural hazards are among the leading causes of power outage around the world. In Odisha too, the power sector was the worst hit among all the infrastructure services. Fani’s high wind speeds snapped the overhead lines, uprooted electric poles and damaged transformers and accessories. Power supply was severely disrupted in 14 of the 30 districts in Odisha, leaving nearly four million people across the state without electricity. Losses have been estimated at US$1.2 billion.

Apart from disrupting economic and industrial activities, damage to the power infrastructure had multiple cascading effects. Interdependent infrastructure services like transportation, telecommunications, water supply, medical and banking services were also interrupted due to this lack of power. Unable to access these critical resources and deprived of water and electricity in the blazing heat and rising humidity, the ability of the people to cope with and recover from the devastation was seriously hindered.

Complete restoration of power in the state took almost two months. This had long-term direct and indirect impact on the functioning of businesses and the well-being of households. The revenue loss suffered by the power distribution companies and bill collectors alone approximated a staggering US$36.2 million.

With an increasing need for electricity around the world, ensuring resilient power infrastructure is essential for ensuring sustained economic growth, personal well-being and livelihoods. The debilitating impact of cyclone Fani proved beyond doubt the importance of building the resilience of power systems.

India aims to achieve universal access to power by 2030. The estimated annual cost to India for this is $3 billion, with a cumulative cost of $62 billion over the 2011–2030 period. With such large sums at stake, it is crucial that the power infrastructure be made resilient to disaster and climate risk.

In August 2020, the Coalition for Disaster Resilient Infrastructure (CDRI) initiated a Study on Power Sector Resilience, aimed at enhance the resilience of power infrastructure in the state of Odisha by analysing the impacts of cyclone Fani.
In preparation, CDRI held consultations with all stakeholders involved in developing policy and conducting research at the national level, and those in building and operating the power generation, transmission and distribution infrastructure in Odisha. Inputs from these consultations were used to structure the study.

The study will be conducted in three parts. Each component will examine three topics of increasing levels of complexity and scale to enable the improvement of power infrastructure in the state. Broadly speaking, these three parts are:

Component I: Disaster preparedness and management

A core committee comprising members from the National Disaster Management Authority; the World Bank; the Foreign, Commonwealth & Development Office; Central Electricity Authority and CDRI will monitor the project. Phase 1 of the study commenced in August 2020 and is expected to be completed in early 2021.

The study will provide the framework to ‘build back better’ and more resilient. It will raise awareness and increase understanding of risk management among the power sector stakeholders. This will strengthen their capacity to take adaptive actions to mitigate these risks and cope with the impacts of future disasters.

Eventually, the study will benefit similar coastal environments across the world by informing the steps they could take to cope with disasters, especially those resulting from extreme climatic events.