The water oases of San Gregorio Atlapulco: a story of household resilient infrastructure 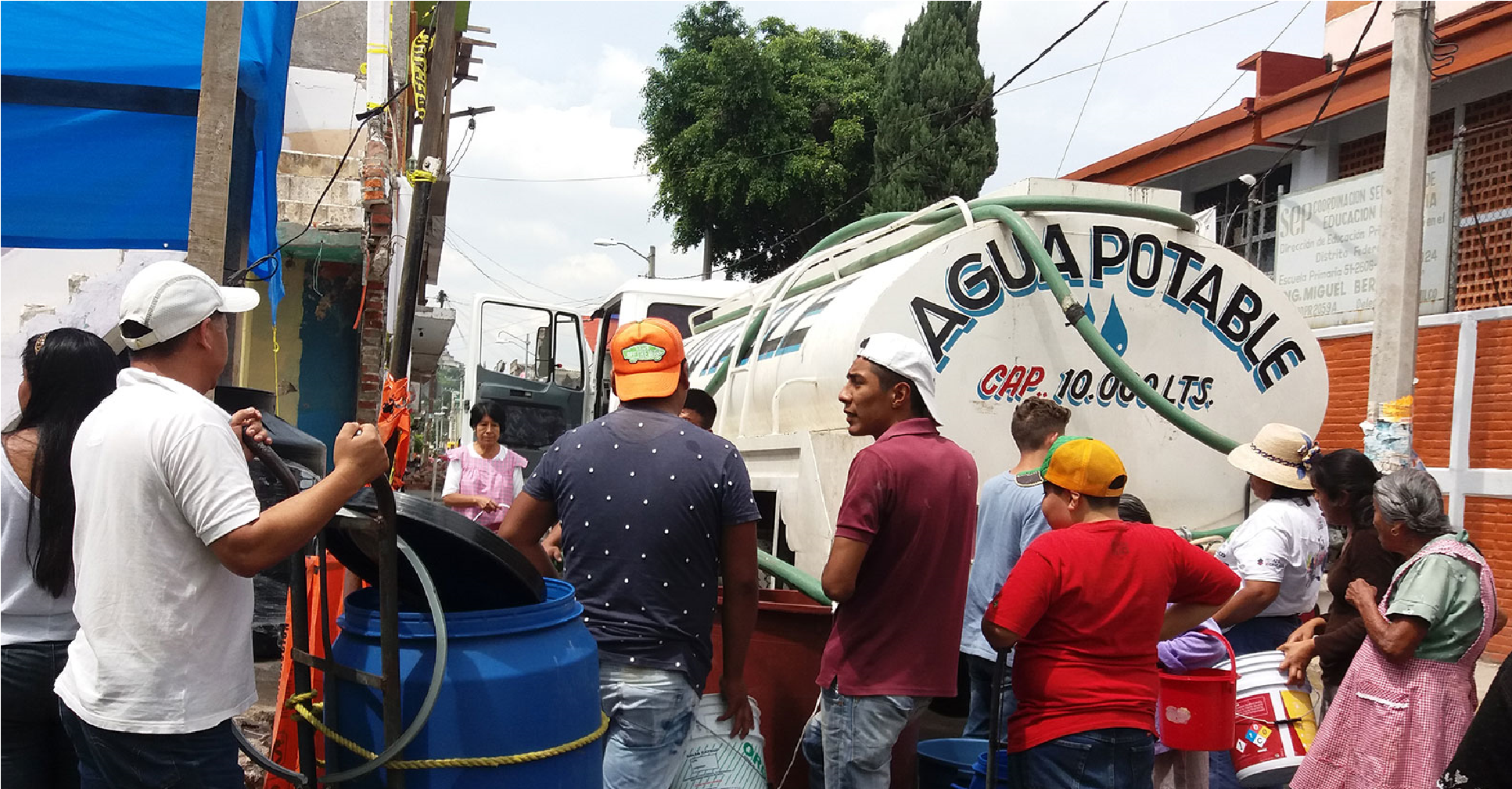 Figure 1. Residents of Mexico City receiving water from a tanker truck days after the 19S earthquake3.

On September 19, 2017, exactly 32 years after the most devastating earthquake in the modern history of Mexico City, another seismic event powerfully shook the ground. The coincidence was beyond belief as just 2 hours before the disaster a national drill was being held in commemoration of the ‘Civil Protection National Day’, declared after the 1985 earthquake that caused at least 6,000 deaths in the Mexican capital1. While consequences of the new quake were wide, including more than 7,000 buildings damaged and 228 deaths2, disrupting the hydraulic infrastructures of the city came to exacerbate a longstanding water crisis that has mainly undermined the poor.

Half a million people ran out of water supply for weeks as a consequence of damages to the pipes and wells of the city3, triggering protests and social conflicts. Most people had to cope with this situation by chasing tanker trucks, either private or publicly subsidized, and buying expensive bottled water for their most pressing needs (Figure 1). Amid this calamity, in San Gregorio Atlapulco, a peri-urban neighbourhood heavily impacted by the earthquake, some families were giving water for free to their neighbours despite a broken aqueduct impeding the regular public supply4. These families had spare water to give away because they had rainwater harvesting (RWH) systems previously installed in their homes, which had proven useful during the emergency that coincided with the rainy season.

San Gregorio Atlapulco, like many other neighbourhoods in the southern fringe of the city, suffers from chronic water scarcity. That is why Isla Urbana, a social enterprise that promotes sustainable access to water through rainwater harvesting, had previously installed household RWH systems there. These facilities use the household’s roof as a capturing surface for pluvial water that is then conducted, filtered and stored in tanks of usually 8,000-litre capacity5 (Figure 2).

During the last 10 years, Isla Urbana has led the way in a growing movement in support of RWH as a viable solution for reducing water scarcity in marginalized neighbourhoods, often informally settled. However, the 19S earthquake showed that such a decentralized infrastructure can be a powerful tool for creating resilience against disasters.

As in Puerto Rico after Hurricane Maria, where the few solar-powered buildings became energy oases when the shock collapsed the infrastructure networks of the island7, the households in San Gregorio Atlapulco that decided to share their harvested water represented real oases for their neighbours during the emergency. These two examples show the importance of building redundancy mechanisms to increase the resilience of cities against acute shocks such as earthquakes, hurricanes, and many others able to disrupt critical infrastructure networks. This is highly relevant as it seems that we have underestimated the potential role of off-grid infrastructure facilities to navigate service interruptions when centrally networked infrastructure fails.

Discussions around innovation and emerging technologies in disaster-resilient infrastructure often involve smart ways of capturing and analyzing massive amounts of data. However, creating resilient systems not necessarily requires high-tech. In cities of the Global South, creating resilience is much more about minimizing underlying human vulnerabilities and enabling basic levels of well-being to allow people dealing with unforeseen circumstances. In these cities, access to essential services is generally limited, intermittent, and can be highly unaffordable for the poorest residents. Therefore, installing decentralized facilities that can help marginalized populations to improve their access to essential services, such as water, sanitation and power, is useful to cope with daily and exceptional disruptions.

Isla Urbana’s innovation, which has been acknowledged and supported by several stakeholders as a supplemental solution for tackling Mexico City’s longstanding water crisis, does not require high-tech components. However, it has helped more than 120,000 people to access additional water for up to six months per year (Figure 3). In terms of the well-being of marginalized urban populations, as unsophisticated as this technology seems, it is a life-changing asset. Moreover, it is a technology that allows capitalizing a natural resource as abundant as rainfall. Only in Mexico City, where precipitation ranges from 600 to 1,500 millimetres annually8, a recent study has shown that RWH can help more than 400,000 people to significantly reduce their water scarcity condition5.

Figure 3. Rainwater hand-washing station installed in a school by Isla Urbana in 20209.

After 10 years of experimentation on RWH projects led by Isla Urbana and supported by NGOs, governmental bodies, philanthropic organizations, and academic institutions, the government of Mexico City launched a social programme aimed to install 100,000 domestic rainwater harvesting systems by 2024. This is the first policy of its kind in the capital, aiming explicitly to perform at two scales – 1) at the household level by improving water access and 2) at the city level by enhancing resilience against occasional water-supply crisis10.

While more than 20,000 RWH systems have been installed so far, more importantly, the seed of a more resilient future of the city has been planted (Figure 4). The next time an earthquake breaks the pipes of the water network in Mexico City, more people will be prepared to respond to the emergency as those few residents of San Gregorio Atlapulco in 2017. 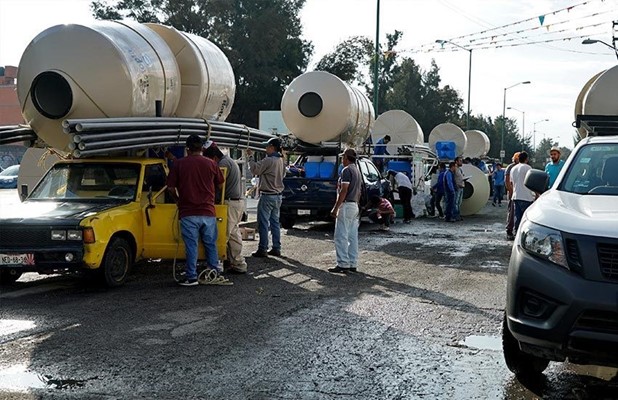 Jorge Adrian Ortiz Moreno from United Kingdom is one of the 10 winners of the Youth For Resilient Infrastructure Essay Competition.

This essay is the third in a series of 10, written by youngsters from across the world.