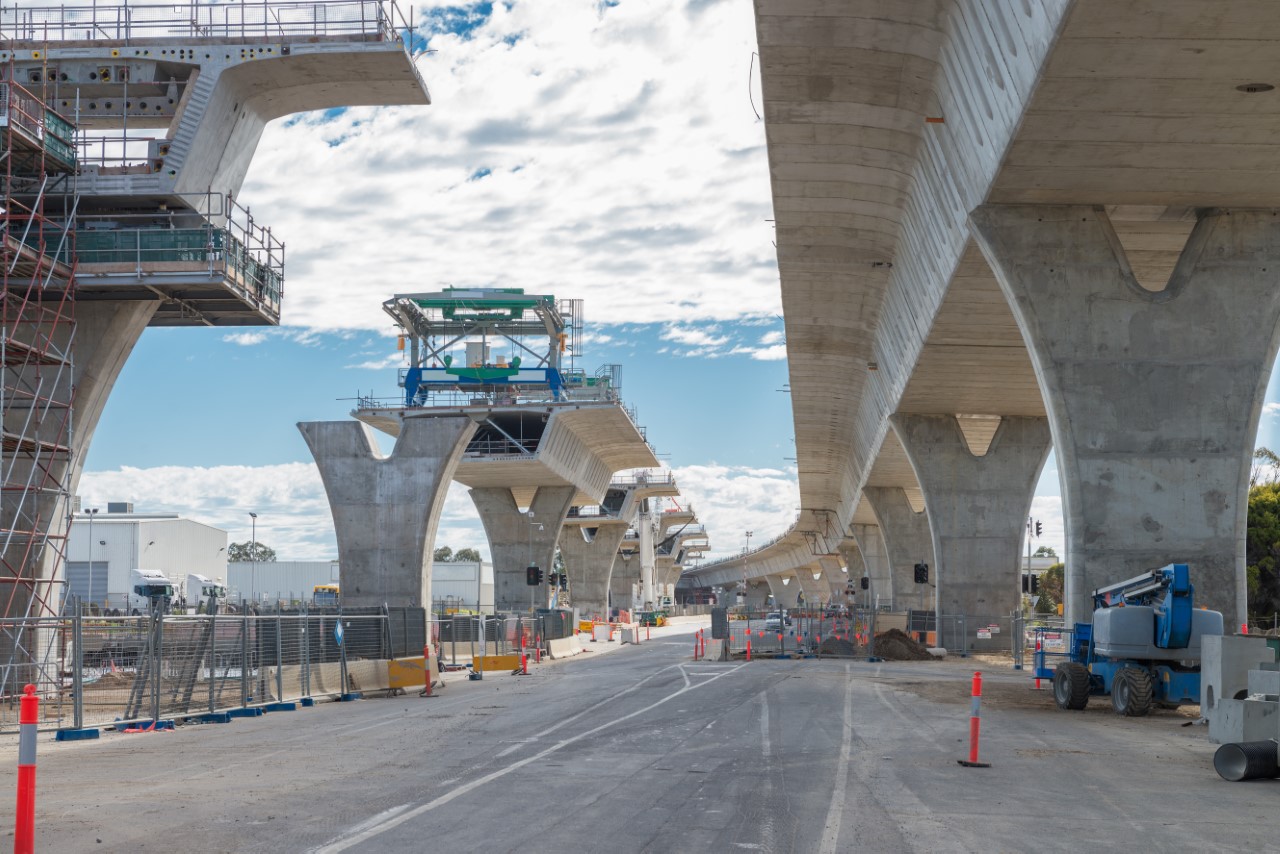 Developing urban resilience consists of improving the capacity of cities and towns — as well as their co-dependent systems, such as energy, water and transport — to adapt to and survive acute and chronic risks linked to climate change. This requires the integration of measures for mitigating climate shocks with city planning and development. It also presents us with an opportunity to re-examine strategies for investing in climate-resilient urban infrastructure.

To better appreciate the speed at which the world is urbanising, consider the following statistics. According to the World Cities Report 2020, a little over 56 percent of the world’s population currently lives in urban areas. That number is projected to rise to 68 percent by 2050, adding 2.5 billion people to urban centres, with 90 percent of this increase occurring in Asia and Africa.

According to the World Bank, almost 90 percent of the urban development in developing countries  takes place near hazard-prone areas, and by 2050, four out of five people living in East and South-East Asia will be impacted by sea-level rise. A World Bank reports says that in low- and middle-income countries (LMICs), the direct damages from storms, floods, earthquakes, and natural hazards to power generation and transport infrastructure are worth USD$18 billion per year, with the broader annual cost of infrastructure disruptions on household and firms totalling $391-647 billion. The extent of the economic loss from climate risk and disasters is enormous even in developed nations. According to the EU Joint Research Centre, the extent of infrastructure damage due to climate change in Europe currently accounts for almost $11.1 billion. This is projected to rise to $23.1 billion by 2050. Non-proliferated[1]investment in urban resilience can push more than 77 million people around the world into poverty by 2030. Are our cities ready?

Over the next three decades, 1.2 million sq. km of new urban built-up area will be constructed globally to accommodate the growing population. The World Bank estimates that investing in new climate-smart infrastructure will cost LMICs 2-8 per cent ($640 billion-2.7 trillion) of their GDP  each year till 2030. The flip side to this investment is gaining net benefits worth $4.2 trillion. Each $1 invested will bring benefits worth $4, while the cost of inaction will be $1 trillion for 2020-2030.

Urban resilience is primarily financed through public financing. International and national adaptation and resilience funds are not substantial enough to meet the costs of climate-proofing infrastructure, so financing city and town-level autonomy is vital. Government authorities should create a city-level corpus pool that supports both restoration and resilience-building activities. A few countries, like Malawi, have joint financing by the local and federal governments, which ensures a double dividend of accountability and efficacy. Attracting private investments is imperative, although this has often been slow-paced due to a lack of performance standards around monitoring and evaluation (M&E). A standardised performance M&E matrix is essential, for it can be used to track financial flow for infrastructure resilience and climate proofing.

Countries committed to the Sendai Framework have a three-tier institutional mandate to enhance and mainstream risk assessments for the climate-proofing of policies, plans, and actions. This arrangement includes national, sub-national, and district/local agencies tasked with identifying, adapting, and implementing resilient solutions, but these institutions often work in silos without much community participation. Although many lives have been saved due to proactive evaluation and preparedness, there has been a two-fold increase in economic loss and damage in recent decades due to climate shocks. So enhancing urban infrastructure and community resilience needs to account for compounded risks and a broad set of response and preparedness mechanisms.

Second, countries should also have a Unified Emergency Response Framework (UERF) comprising a set of Standard Operating Procedures (SoPs) and a to-do-list for citizens, civil societies, and other stakeholders. An effective UERF, can reduce the extent of damages and losses arising from disasters and ensure a quick recovery. Japan already has an effective UERF-based model in operation since the 2011 Fukushima Daiichi nuclear incident. This has been further adopted to standardise the earthquake response for citizens across all age groups.

As the world steadily reboots from COVID-19, a renewed focus on urban resilience needs to become a national imperative for all nations.

Abinash Mohanty is a Programme Lead and Nandini Harihar is a Research Analyst at the Council on Energy, Environment and Water, an independent, not-for-profit policy research institution.